My baby is FOUR years old! 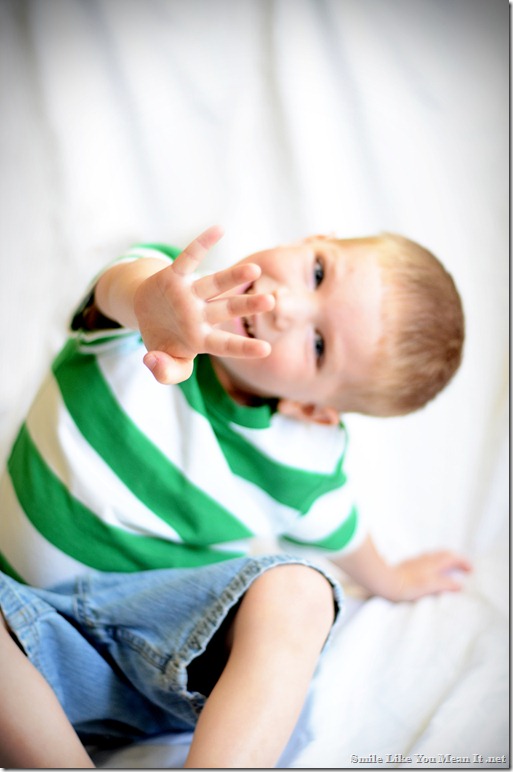 *Sigh*
Luke is growing up and before I know it he’ll be driving a car and packing up for college! 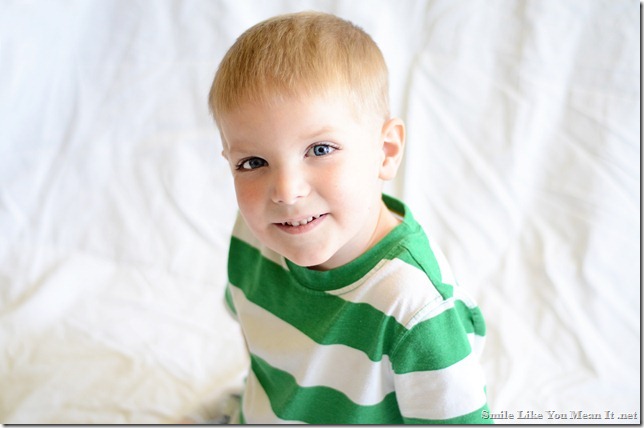 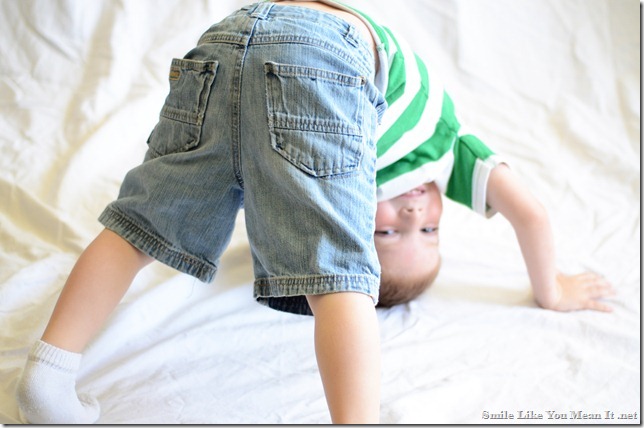 He plays really nice or he plays really rough.
He loves baby Sam and calls him all the nicknames we do (Sam-Sams, Sammykins, Baby Sam) He always wants to give him a kiss when he wakes up.  He is also very good at getting Sam to laugh! I love that!!
He is silly and makes funny noises and still talks in his own language sometimes.
He’s getting better at telling us what he wants and he says some pretty funny things, too.  But there are still words he will say or phrases he repeats for months and we still don’t know exactly what he means!  He will resort to pointing a lot, too, but we try to make him tell us instead of pointing.  He still gets on/off and me/you confused sometimes.  Luke is pretty good at remembering his manners—please, thank you, excuse me, bless you, etc… 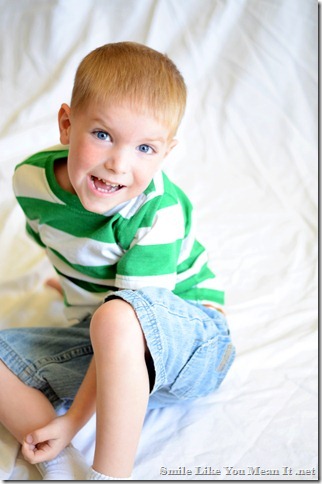 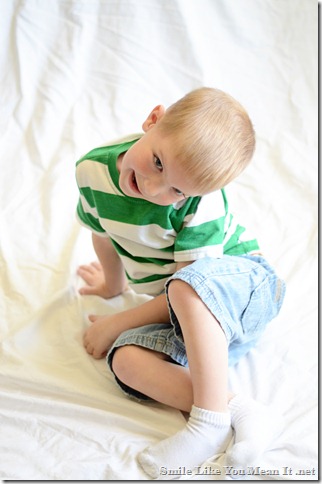 Sometimes I really wish I could read his mind!  He is imaginative and creative and I love to watch him play.

He loves to play with friends of any age.  He is loving preschool this summer, and I wish I could sit there and watch him in class!  I miss him sometimes, too, which is silly since it’s less than 2 hours!  What am I going to do when he goes to Kindergarten?
He loves to learn!  He’s known all this letters, big and small, and all the sounds they make for months and months now.  He can count up to 30 the last time I checked (though he still leaves out 16!) And he knows most all of his colors. Sometimes he has trouble answering questions—He can’t seem to figure out what you want him to say.  And his understanding of things seems to be a bit behind the norm for his age.  He tends to repeat a lot of things he hears us say all the time.  He’s got the beginning of his prayers and the endings all memorized, but he can’t really think of what to say in the middle after a few things he’s memorized.  But he loves songs and loves to be in a class environment and therefore loves to go to preschool and to his Primary class at church. 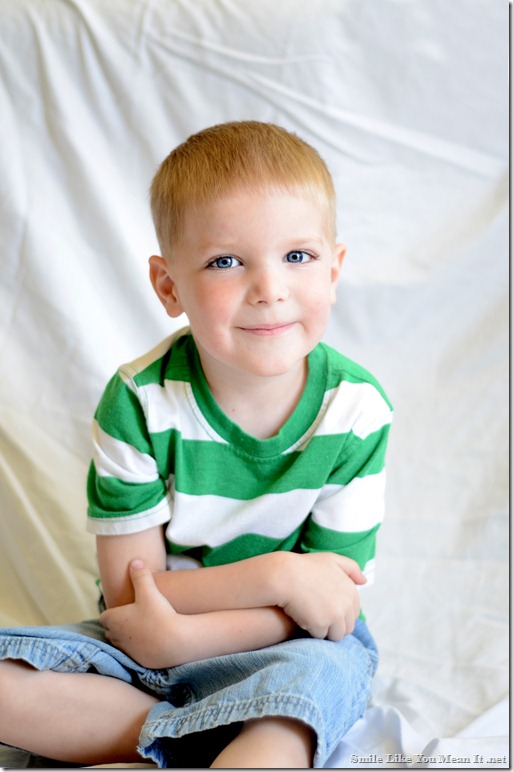 He still loves to be read books, watch movies, and loves to watch his TV shows every day.  His new found addiction is his love for playing games on our cell phones.  Daddy gave him his old phone so he has his own gaming device now ;) He can play some pretty hard games, too!  (Gunman Clive, for example)
He loves to pretend with cowboys and shooting guns, dragons, swords, sticks, monsters...  Playing in the dirt and sandbox, finding bugs, swimming in his pool!  Loves the playground! Loves to go to the Aquarium, the Farm Park, and the Dinosaur Museum…he loves animals of all kinds!
Loves taking walks, and going to the store with mommy.
LOVES cereal, fruit snacks, granola bars, cookies and “popcorn” (pirate booty).
We are more able to get him to try new foods now that he is older.  Sometimes he still doesn’t like it but he will at least take a bite depending what it is.  He’s still not the best eater, but we are making progress.  If there is chicken, rice and broccoli on his plate…he will choose to eat the broccoli and I am perfectly ok with that!! 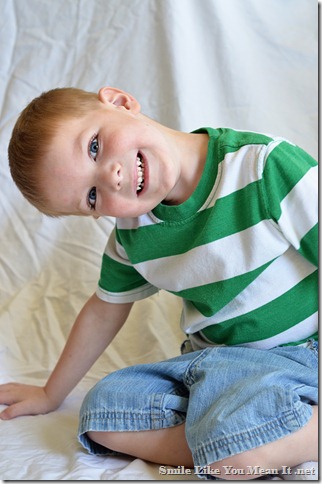 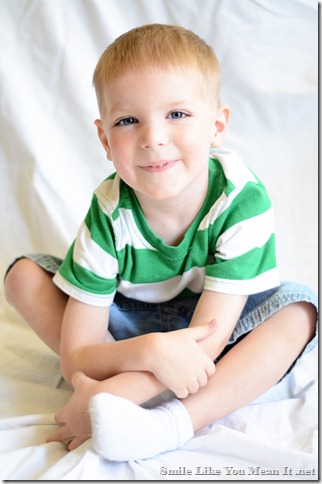 He also really loves everything about birthdays! Whether or not it’s his! He even pretends to have birthday cakes for me when we are playing.  We are celebrating his birthday today with little special things and family time together and then having a BIG, Monster-themed birthday party with all his friends on Saturday! That...  should be interesting to say the least.  I have a lot to do for it and only a few days!  W00t.