I had a different idea for my Sunday post today--I was going to talk about self-reliance and Provident living, but I didn't finish it and i won't have time to do it later, so I decided just to do it tomorrow or later in the week. So for today, here are more Scrapbook pages.

Besides we're on a roll so why quit now??
I like doing this because it's a nice review of the past--As they say, "It brings back memories" 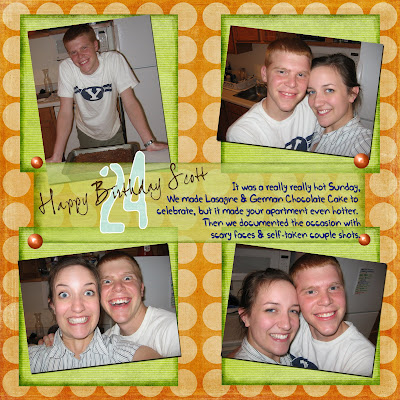 It's weird to think this year I will turn the same age Scott was when we got married. We've known each other for over 4 years now! Crazy. 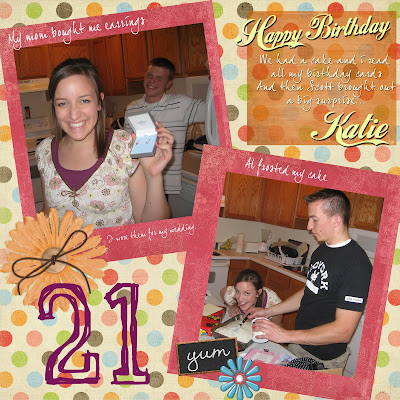 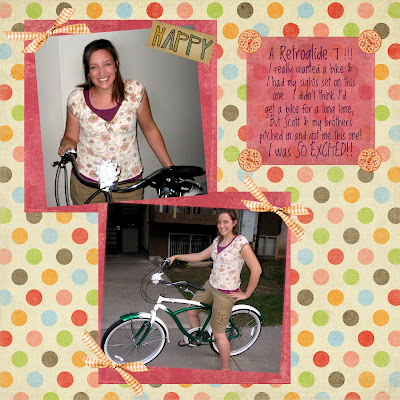 Email ThisBlogThis!Share to TwitterShare to FacebookShare to Pinterest
Catagories of Interest: Scrapbooking