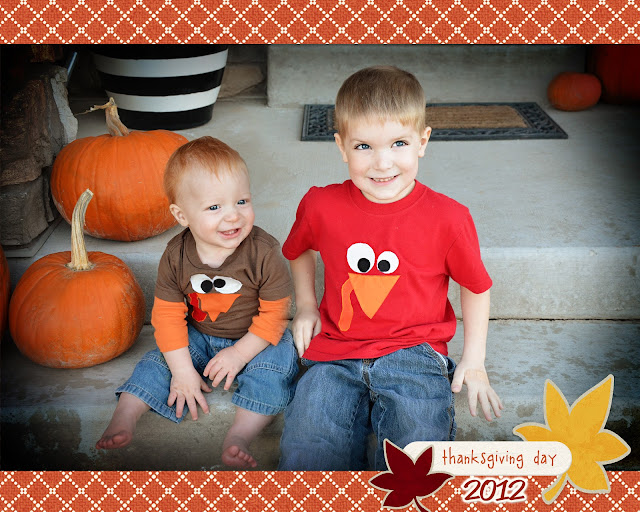 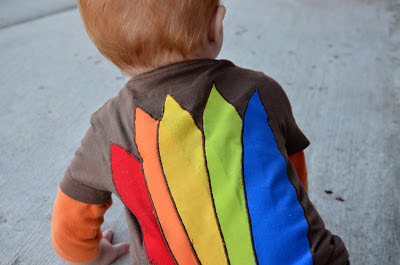 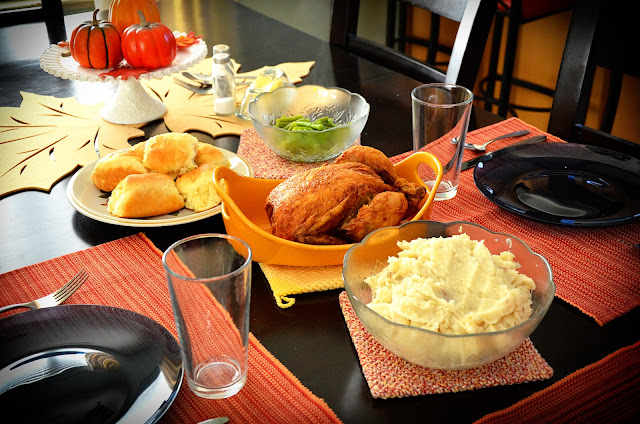 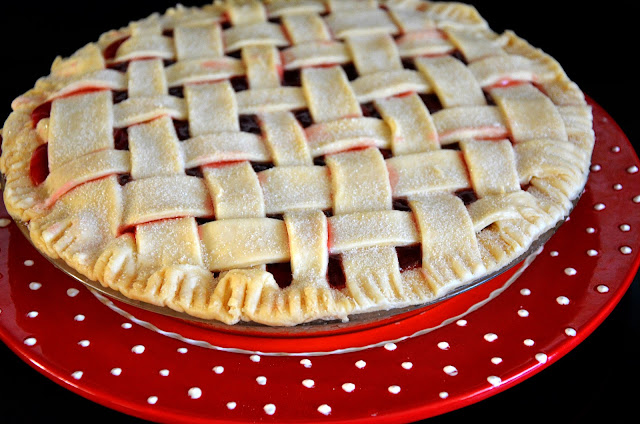 I made the boys Turkey shirts to wear today!  Only Sam's had feathers on the back--too much work to applique stitch around all those feathers!  Lest you think it was warm outside when we were taking these pictures...it was not!  It was probably only 45 or 50 degrees outside, but Sam didn't seem to care--he was ecstatic to be outside!

I think I pretty much told everyone--including myself--that after last years fiasco of making an entire Thanksgiving feast for just our small family of 3 that I would NOT be doing it again this year.  Last year I was super stressed out about getting everything done at the same time and spent all day in the kitchen cooking and felt like none of it even tasted great.  {Definitely not like mom's!}

So when it was just us again this year...I wasn't going to put myself through that again.  But...I kinda did.  This year was much much better though!  I actually had really good recipes for mashed potatoes {in the crock pot--genius--by the way}and for rolls {LOVE Our Best Bites Dinner Rolls!!!}.  We opted for a rotisserie chicken that we picked up this morning at the grocery store, and then after that we just had green beans to steam...oh and a pie.  But pies are easy for me since I've made a lot of them!  Sam took amazing naps today and I wasn't stressed out at all!  SUCCESS!!

Another note about our pie...
It's been about 5 years since I've made a cherry pie!  Apple is my favorite so I tend to just stick to those.

Here's my last cherry pie {and me} in 2007--our first Thanksgiving after we got married! 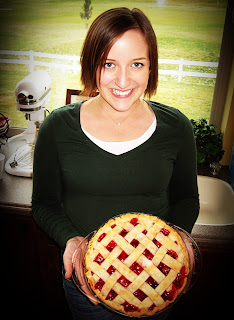 And my pie {after baking}  Even better with vanilla ice cream ;) 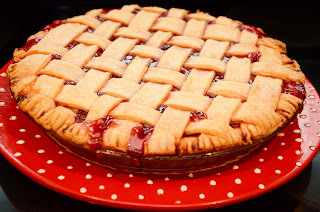 Hope you had a great Thanksgiving!
at 8:40 PM