A Memory is Better with Pictures

Today marks the 4 year anniversary of the day Scott and I got engaged! Normally, we don't really celebrate it or anything, our wedding anniversary is at the end of July, but I wanted to write a little blurb about it because I finally got the pictures!

For the full story, visit this post that I wrote on the very day we got engaged!
It was the middle of finals week, which wasn't in Scott's originally plan, but because of where he decided to propose, the weather had to be just right...which pushed the originally planned date into finals week.

What I didn't mention in the original post, was that we never got any pictures from that day! Scott left his camera in the car, and I had mine {i was totally suspicious and shoved it in my pocket just in case} but it DIED after just a few pictures!!! The Balloon pilot had a camera though {Hallelujah chorus} but we never received the CD he'd promised to send us!!

Fast Forward 4 years to January 2011. Little Brother was looking up Hot Air Balloon Websites and saw some pretty familiar faces on a webpage: http://www.skywalker.at/utah-private-wedding-balloon-flight.html
{top right corner!} He sent me an email and my jaw literally fell on the floor when I saw it! All hope was not lost!

Fast Forward to last week. I finally wrote an email to the website and got in contact with them. And guess what? It was so easy! He sent me about 15 of the best pictures he had! I was so so happy to get them!

Here's a Trip down my Memory Lane: 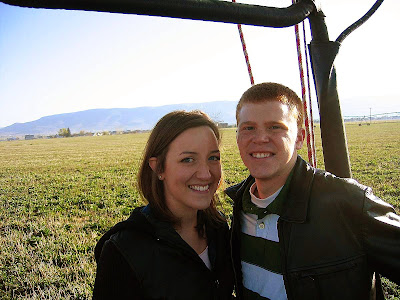 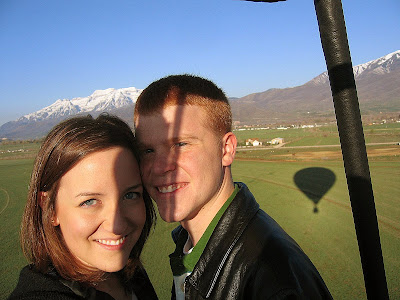 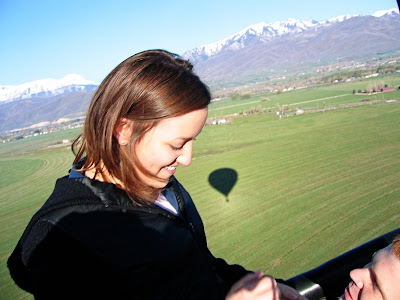 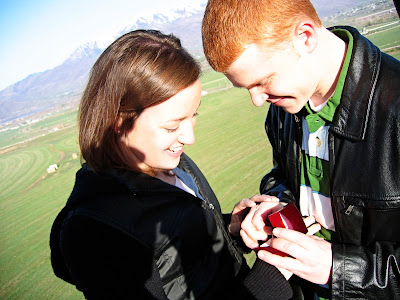 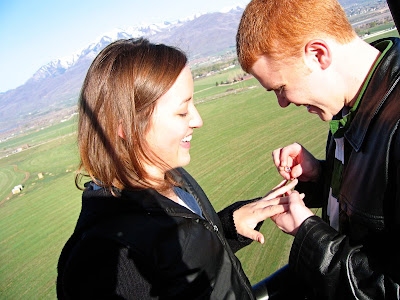 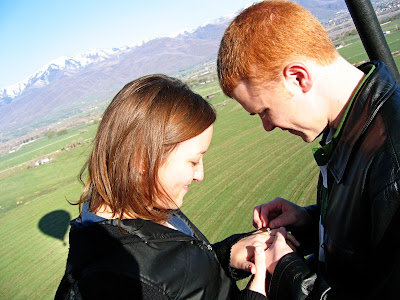 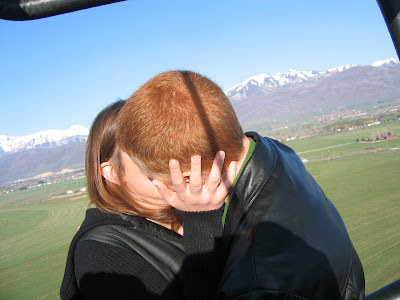 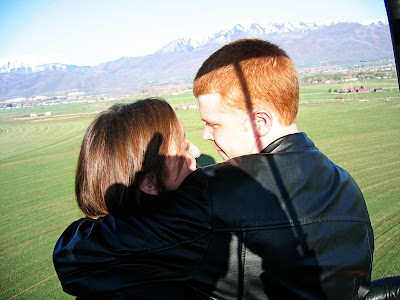 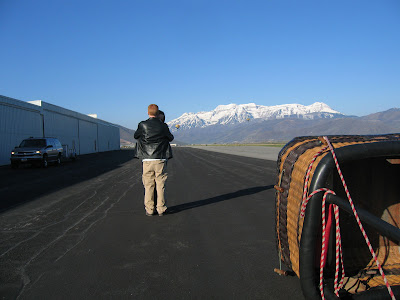 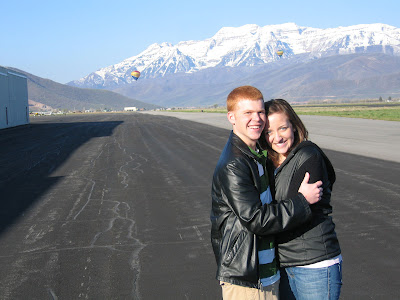 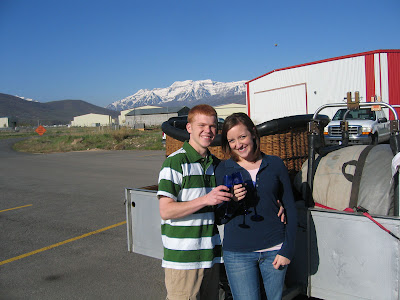 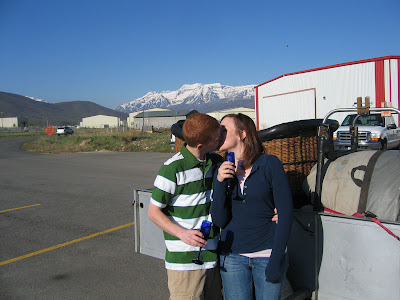