It was a good vacation. I would have liked to see more Sunshine (and that is saying a lot coming from me). We were being chased by Ida on the tail end of our trip. We had rain in Cozumel and Isla Roatan (Honduras) so there was no beach time for me like I'd planned. We only went in the ship's pools once and it was cloudy and cooler that day too. Saturday was a Sea Day as we tried to get back to Florida and the weather was AWFUL. It was raining and super windy and the boat was rocking a lot a lot a lot. You don't ever really feel a cruise ship moving on the ocean, so if you are walking around and feel like you are drunk that means the waves are super powerful and huge--which they were. Darn that Hurricane Ida. All in all, though, it was a good trip!

I have a lot of pictures, but here's some highlights: 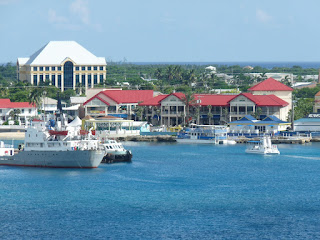 We swam with the stingrays at Stingray City in Grand Cayman. There are TONS and some are 3ft across or more! They would just come right up to you and give you a kiss or brush up against your legs and arms. 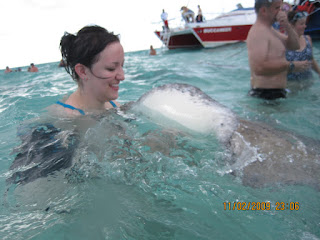 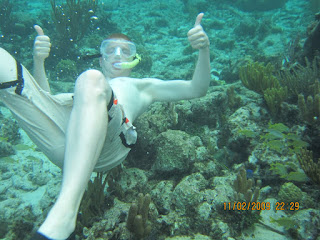 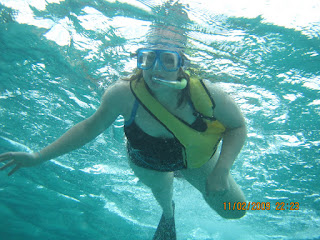 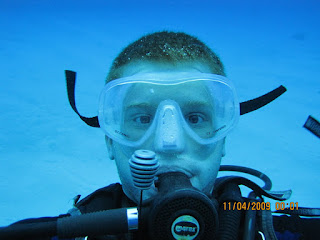 Cozumel, Mexico. Brenda and I had just planned to go shopping today (and the beach) we got totally drenched because it poured all morning. I bought some sweet stuff though. I still have to get pictures of all of it. 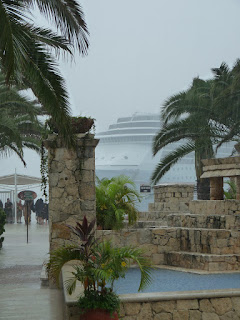 Cozumel. Scott came back and we still had some time so we went back down to the pier and walked around the shops again. Luckily the rain had stopped by then 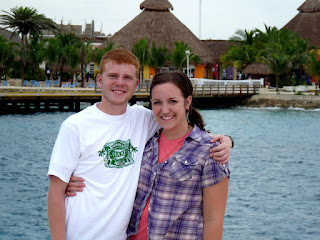 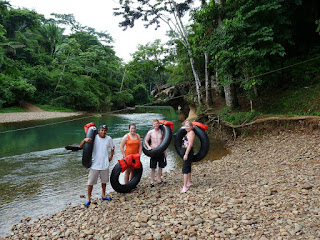 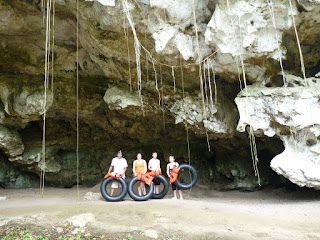 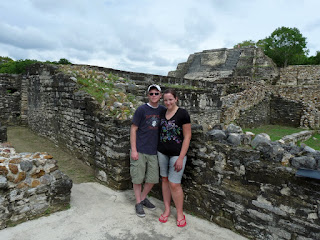 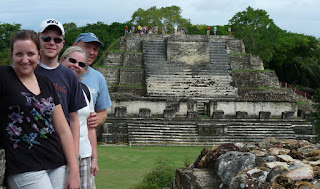 Iguana Farm in Isla Roatan. Apparently on a sunny day all the Iguanas will come out of the trees and there are thousands--so many cover the ground it's hard to walk around them. Unfortuneately it was cloudy (go figure) and they were all up in the trees--I saw about 5. This one was HUGE. 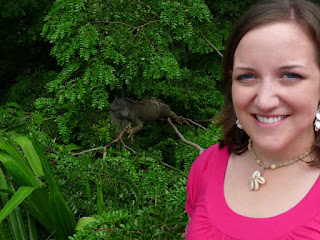 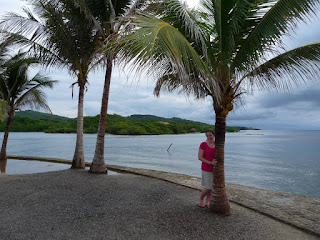 When getting off the ship, we were often bombarded by at least 3 photographers and several musicians or people dressed up in costumes. We got our picture taken with the band playing in Isla Roatan 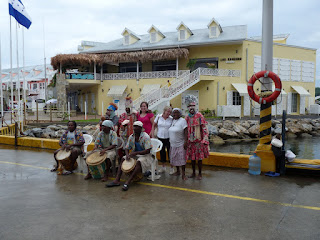 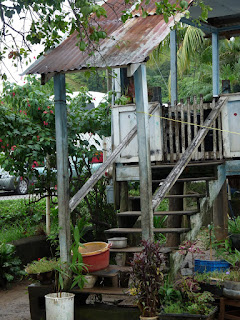 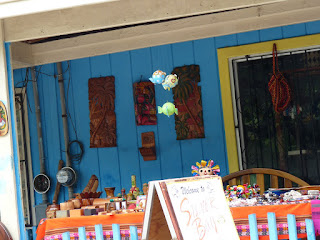 I attempted to take a picture of the huge waves from part of the storm on the way home. It doesn't really do it justice 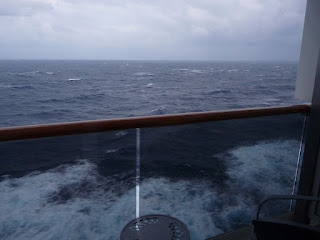 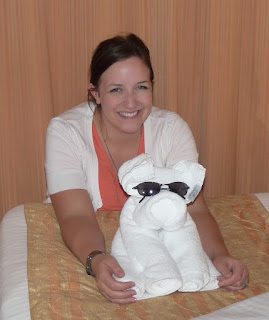 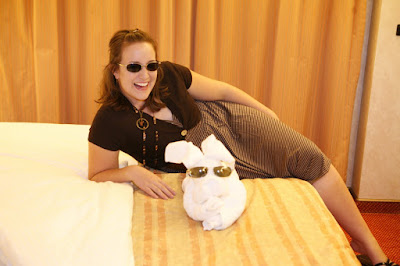 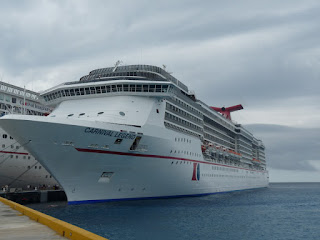 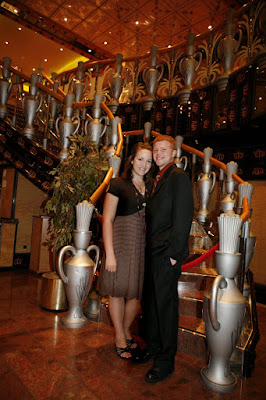 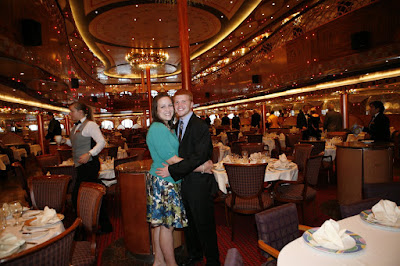 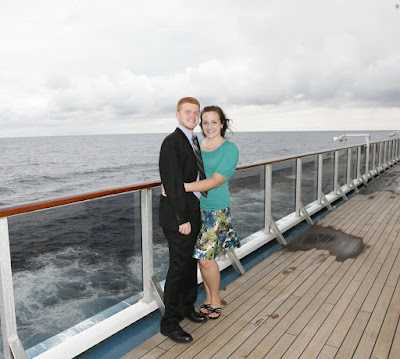 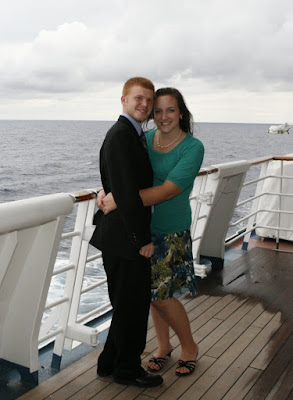 Our Dinner Table on the Ship 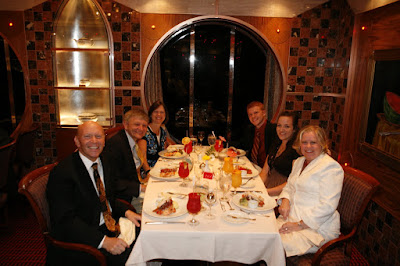