I was seriously on a blogging high…I wrote 14 times in January…and then crickets. {smack forehead}

Our family pretty much took turns getting sick every week in February, including me.  First Sam was sick with some weird virus for 3-4 days—super miserable. 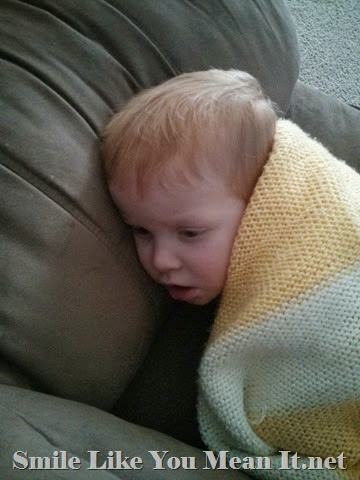 Then I was sick and it wasn’t just a little cold.  I was completely out of commission for four days—in bed, completely useless and miserable.  Strep throat on top of a severe cold.  I couldn’t breathe, eat or so much of anything so I just laid in bed, slept and cleared my DVR.

Luke had a pretty bad cough, but never got really sick enough to miss more than a day of school (and that was more because I didn’t want to drive him).

Then Hubby got sick.  I made him go to the doctor since he had a sore throat, but he didn’t have Strep.

Then Sam got sick AGAIN—this time with Strep AND Croup.  I knew immediately he had croup so I squeezed in a doctors visit on a Friday afternoon (why do kids always get sick on Fridays??) and it was confirmed.  I made them check him for Strep too since I just had it.  The doc was skeptical, but said he would test him since I had a positive strep test and Sam’s throat was a bit redder than usual.  Yep.  He had it.  So he got a big steroid shot for the croup and antibiotics for Strep. 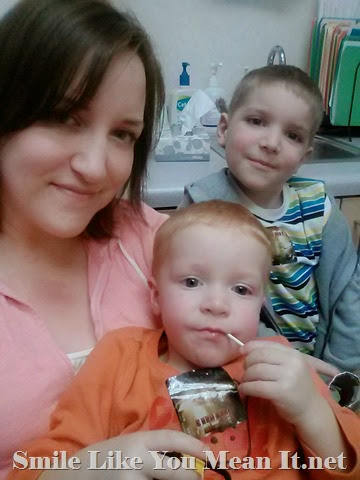 By the time all of that was over, so was February.  And I didn’t really accomplish much.

Our family usually doesn’t get sick that much throughout the year, so dealing with an entire month of illness was pretty rough. (Except for all the snuggles—that’s always welcome) 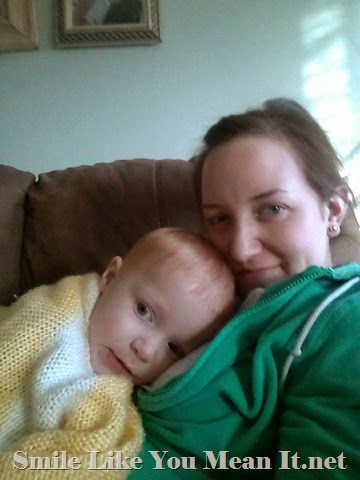 Thinking we were in the clear was also clearly a mistake.  I got sick.  again.  This week.  Another sore throat, but not as bad and with minor cold symptoms, so I didn’t go in to the doctor this time.  Wiped me out for a few days, but the cold is disappearing and I’m feeling more or less normal again.  I’m getting pretty sick of laying on my bed all the time.

I really really really hope we can stay healthy now!!! It’s going to take me all next week to get the house back in order.  Moms being out of commission really messes up the flow of things and the house is a disaster.

Spring is so close!  We can’t wait for it to be warm and stay warm so we can soak up more of this: 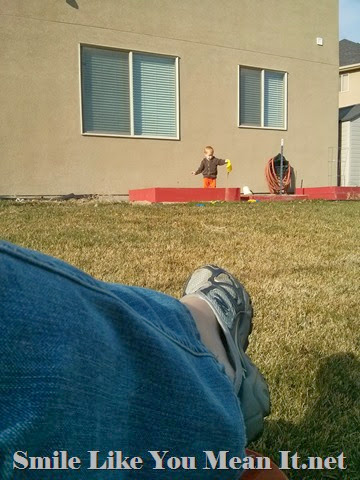 with flip flops instead though ;)