Sam turned 18 months at the end of July which meant we could finally drop him off in a nursery class at church!

Sam all dressed up for his first day at nursery: 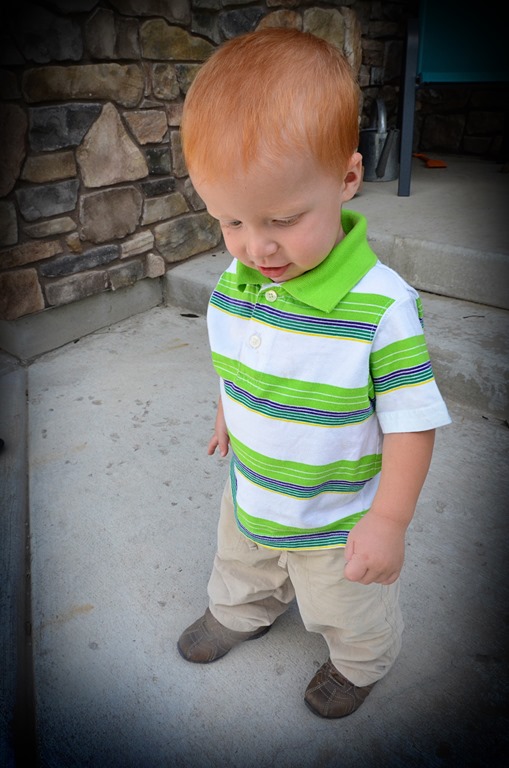 Now if only Sam would actually go to nursery at church…then we would be golden.

The rest of these pictures (even though they were taken at home) pretty much sums up how he feels about going: 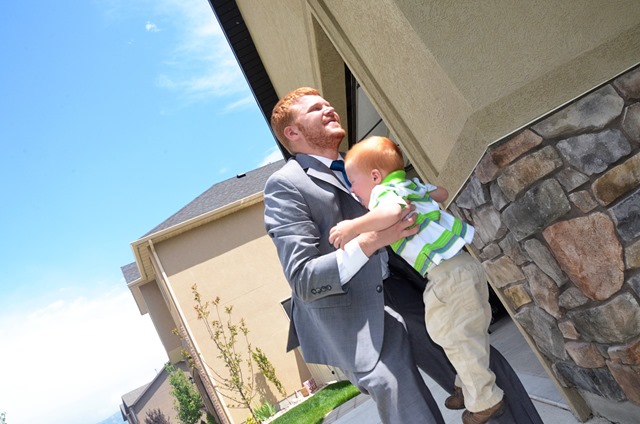 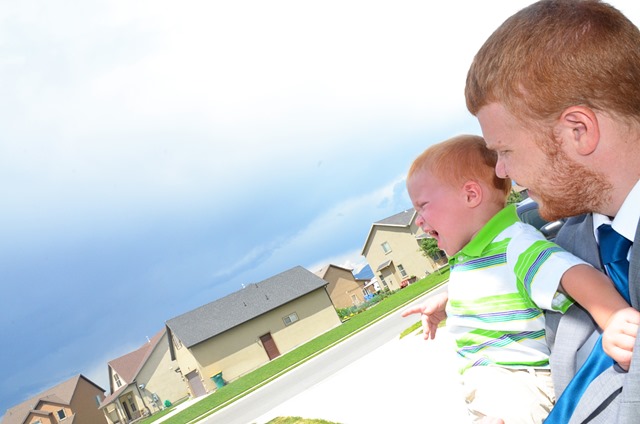 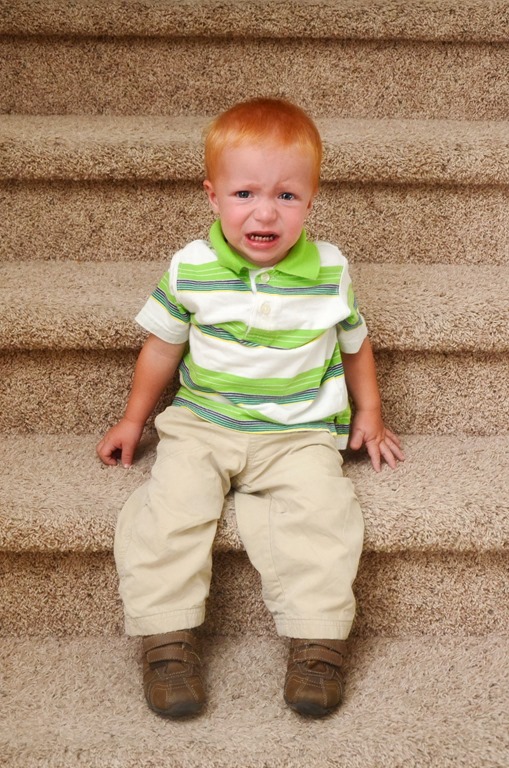 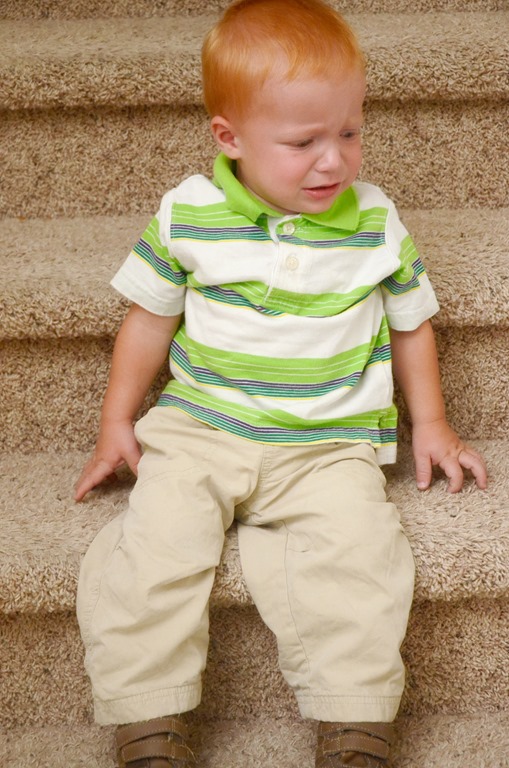 He was a little shocked, but ok the first day.  He sat in one of the lady’s laps as she looked at books with him, and he wouldn’t really leave the door much.  But he didn’t cry.

The second week was so bad, however, he didn’t make it very long at all until I had to rescue him and take him to class with me.  My classroom is right next door and I could hear him crying through the wall.

The third week Scott sat in there with him, but he wouldn’t really play and he was pretty tired from skipping his nap.

We missed a couple Sundays (took him home for naps instead of trying to battle it out at church) and then last Sunday he had no choice because Scott was out of town and I had to teach a lesson in my primary class.  He cried for about five minutes, then he sat on the workers lap and she looked at books with him the whole time.

He ran SO fast to me when I went to pick him up!

This whole nursery thing triggered a switch because now he hates being dropped off anywhere to be babysat even for a short time!  Hopefully it will get better and this phase disappears quickly because it breaks my heart to leave him somewhere knowing he is sad!  We’ll keep trying!!