The Casualty of Our Vacation… 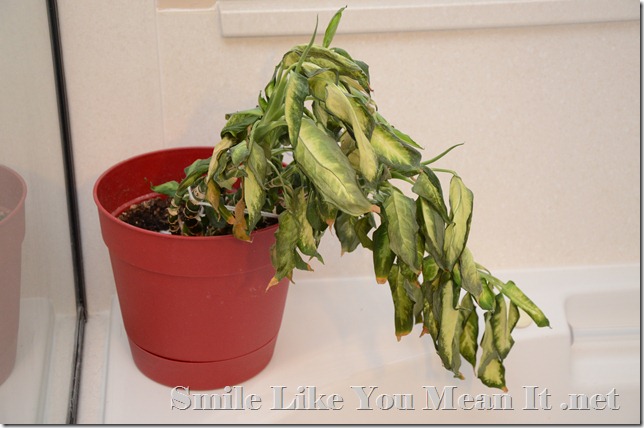 This poor guy didn’t make it and I almost didn’t either!

The plan:  wake up at 3am, get on our flight from Atlanta to Denver at 6:05.  There was only two tickets left at the cheaper price for the earlier flight and we needed three—so we had to split up our reservation for the trip home.  Sam and I were to take the flight from Denver to Salt Lake City at 9:30a—only a 45 minute wait after landing.  Scott and Luke had tickets to SLC that left at 12:15p (a five hour layover).  Sam and I would get home at about 10:30 after taking a shuttle to our car and driving home.  I would shower, nap and then come and get Scott and Luke at the airport at 1:45.  We would all nap, relax and enjoy one last night before starting our back-to-reality routines of a normal week.

{on the first flight} 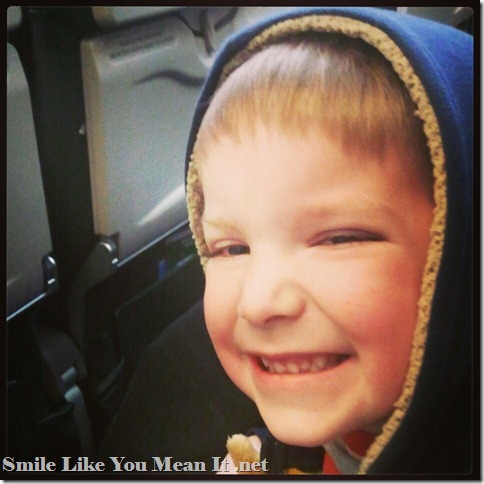 What happened:  We woke up at 3 am, got to the airport and on our flight with no trouble at 6am.  The boys did pretty good on the flight and took naps.  It was really easy to get Sam to go to sleep when it was quiet and dark on the plane!  I didn’t even need a bottle!

Once we got to Denver we headed to my gate since I didn’t have that much time.  I happened to catch a glance at the Departures Screen and saw the word “canceled” next to my flight!  What?!  I told Scott to hang on and take a look {because I thought I was hallucinating or something!}.  We passed the airline’s customer service desks and there was already a good sized line starting to form, so I told Scott I was jumping in this line and he could go walk down to the gate to see if he could find out anything down there.  I’m so glad I did that because by the time he got back to me there was a huge line behind me.  It actually worked to our advantage to be in the back of the plane for that first flight!  We waited in line forever until it was finally our turn.  There was no more room on Scott and Luke’s flight.  We asked if we could switch the names on the ticket so I could take both boys on the 12pm flight.  Apparently it doesn’t work that easy and we would have more than likely just lost those reservations to someone else.  So we added Sam to Scott’s ticket as an infant in arms so he could take both boys home early.

We got food vouchers and $200 voucher for a future plane ticket.  And I got a ticket to get to SLC through Phoenix, but it would take me the entire day to get home.  We went and used one of the food vouchers to get a big breakfast and then we spent the next couple hours waiting on the bottom floor {our “secret” spot} of the Denver airport. 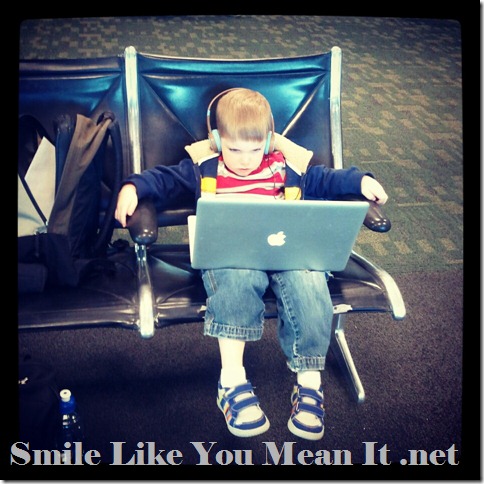 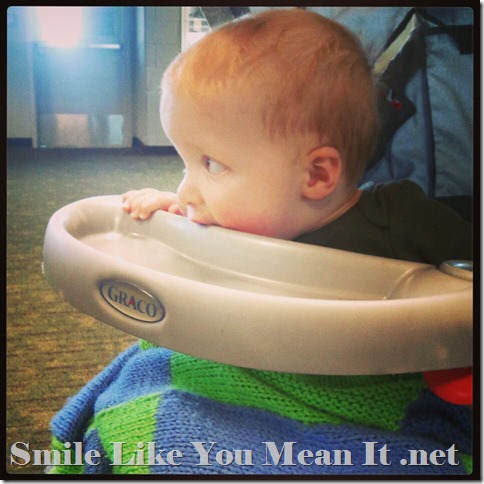 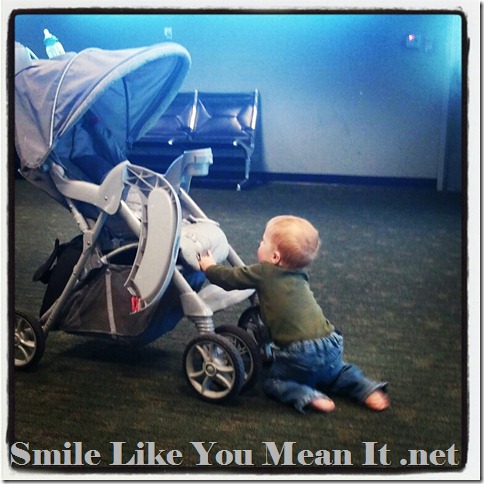 Then we headed to Scott’s gate and I had to watch my family leave without me.

I had 3 more hours to wait until my flight to Phoenix.

{waiting for my Phoenix flight to start boarding.  I was freezing and pulled out an extra Sam blanket that I had in one of my bags.  I looped my bags around my leg and tried to sleep but I couldn’t really} 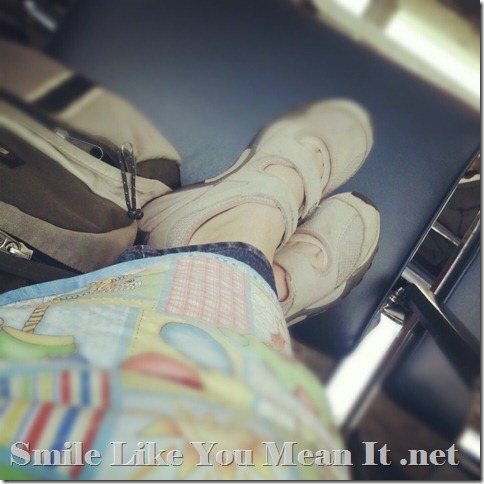 {boarding my LAST flight of the day.  There were LOTS of college students on my flight to SLC} 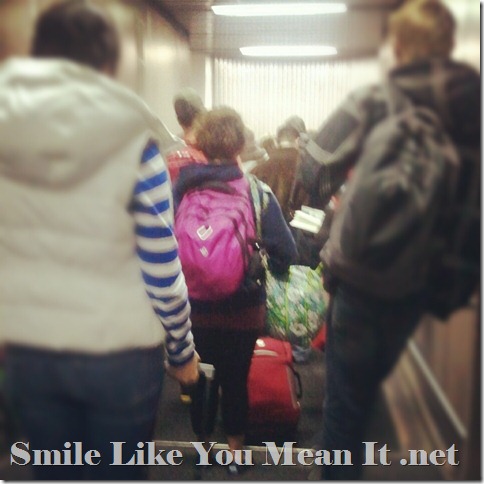 I finally got to SLC at 7:30p.  My sister came and saved me from my horrible day and took me home so Scott could stay home and put the boys to bed early.  I got home at 8:30p.  Ten hours later than I was supposed to.

Hubby and I crawled into bed at 8:45 and I slept like a rock; grateful to be back home with my family and sleep in my own bed. 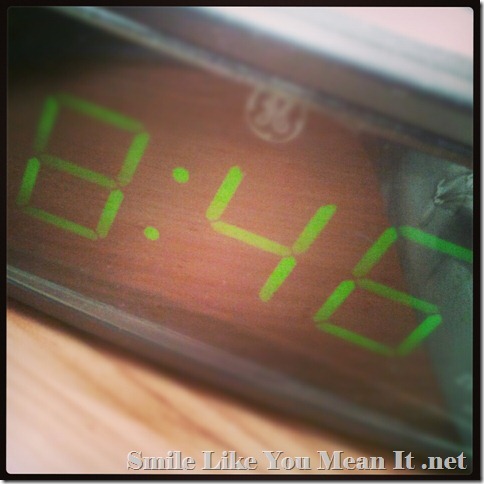 {more on our actual vacation later…}