Four is a Good Age 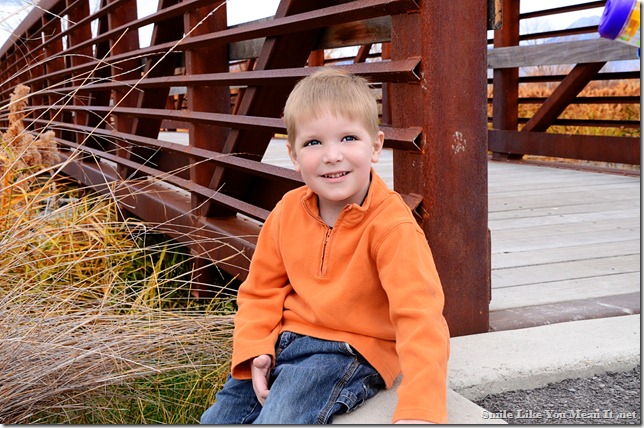 Just wanted to drop a few notes about Luke lately.

Luke has been changing a lot lately.  Maybe it’s preschool 3 hours for 3 days a week, or maybe he is just growing up, but he is definitely changing!

He loves preschool, by the way.  Did I mention that he is the only boy in the morning class?  Yep.  It’s just him and the ladies…11 little ladies and 1 little man.  I attribute his recent growth in communication skills to this fact.  He has eleven little girls who are probably talking up a storm all around him all the time and now he is finally learning to express himself and tell me about his day and who he likes to play with…so many more things.  I used to have to really really coax things out of him to find out what he did at school, but now he can tell me a couple things he did in full sentences!  I can tell he is loving all the things he is learning.  He is proud of his work and tell me all about it.  I’m thinking maybe he will be ready for Kindergarten next year after all!

His imaginative play is really taking off, too.  He LOVES to dress up.  That’s why he was so excited about being a superhero for Halloween.  He also will have a running dialog as he plays with his toys, too.  Sometimes I wonder how his little mind comes up with what it does, but it’s fun to listen to.  I love cleaning up his toys and seeing how his mind works by how he’s grouped things and how he’s played with something.  I’m going to miss that someday.  {this picture is from a “Spy” birthday party he went to over the summer} 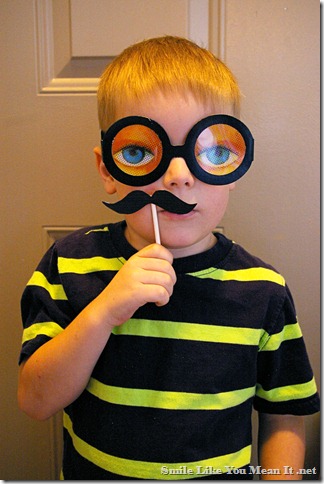 Luke loves to ride his bike!  You have no idea how long we’ve waited for this!  Even up until his 4th birthday he hated his bike and never wanted to get on it.  Then slowly he would get on it and now he’s riding it like a pro!  He has a balance bike (no pedals) and we’ll transition him to a bigger bike with pedals next summer {if he’ll let us!}

He LOVES playing with friends.  He doesn’t care who it is; he will play with anybody!  I wish he felt the same way about Sam…he doesn’t always love sharing his toys with his little brother.  He will push them away so Sam can’t reach them and “git” them.  *sigh* I guess that’s typical sibling rivalry stuff.  He does love Sam, though, and he can make Sam laugh like no one else!  I’m especially grateful for this when we are driving somewhere.  Sam hates sitting in his carseat, but it’s so much better when Luke is there to entertain him!

I love teaching Luke to do new things on his own.  He’s becoming quite the little helper!  He can get his own clothes and put them on {with 95% accuracy}.  He can fetch things for us and turn on and off lights.  He does a lot of little tasks for us and he loves to do them! He can open the fridge and get out his own drinks.  I’m teaching him how to fetch his own cereal in the morning, and I really want to teach him how to turn on our complicated TV system so he can turn on his own cartoons in the morning! Then maybe we could sleep in more!

We still have our battles, and he can be extremely persistent, but we are working on that.  I’m grateful to have him and I will continue to try and be a better mom for him each day. 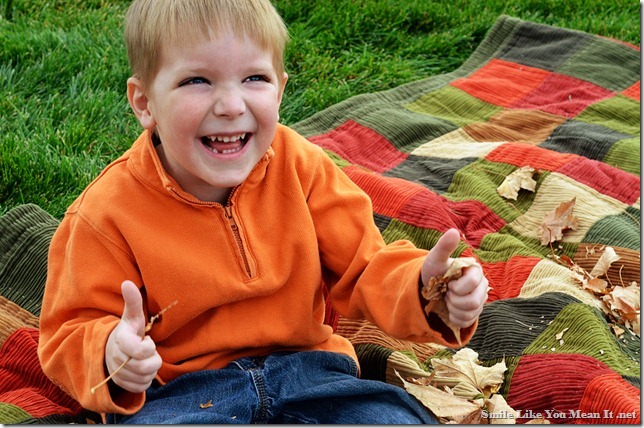