Luke gets SO happy when I make him new toys.  Even if it’s a 5 minute stuffed snake.  I haven’t blogged about that one yet, have i? Nope, oops.  But back to the dinos.  I made a little stuffed Dino this weekend, and the very next day I made version 2 of the stuffed dino.  I decided this would be a super easy and cute baby shower gift.

This isn’t really a tutorial post {no time for that around here these days!!}, but here’s a few pictures I did take as I made them: 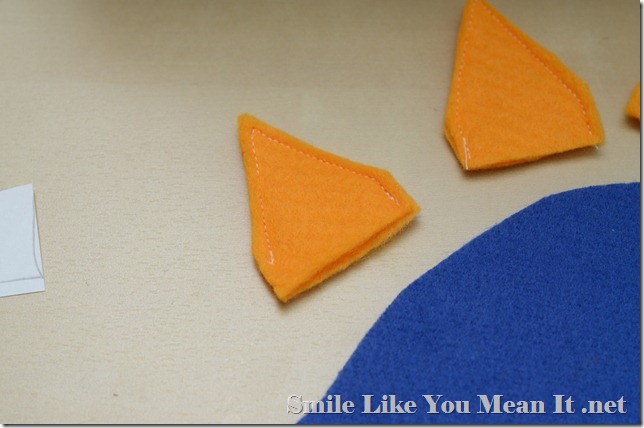 Dino #1 I stuffed the spikes 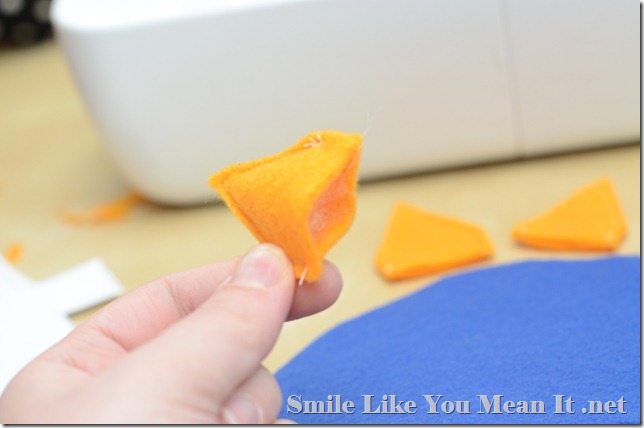 He came out kind of skinny lookin’ and his tail is nearly non-existent. 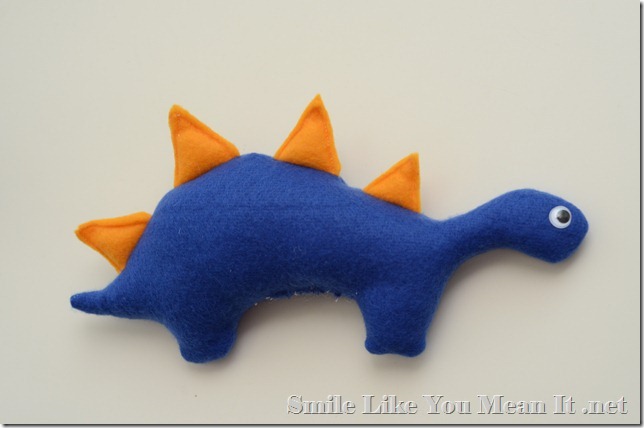 Luke really didn’t care.  He did however hold & play with the poor thing by the neck and totally stretched it out. 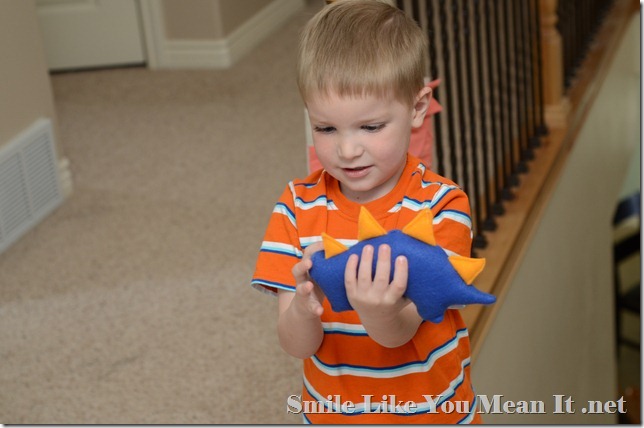 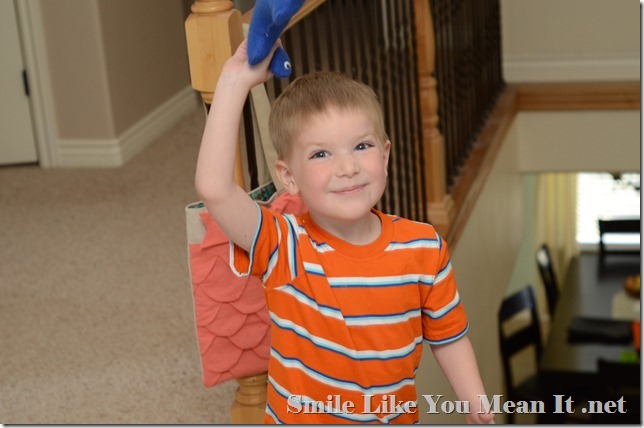 So the next day I wanted to try a slightly different drawing for a pattern and try and fix some of the things from version 1.  I made the head bigger, rounder and the tail longer and fatter with spikes.  I moved the legs closer together. I didn’t stuff the spikes and I cut part of the end off to lessen the bulk making it easier to sew a nice curve for the back.

I love making little toys like this.  Both of these little dinos took me less than an hour to make.  I was thinking for a baby toy you could put in a bell or two to make it rattle.

Now I just need a friend to throw a shower and invite me :)

Email ThisBlogThis!Share to TwitterShare to FacebookShare to Pinterest
Catagories of Interest: craft projects, Stuff I've Made, Things To Make, Tutorials