If you are reading this in Google Reader--Note that I'm just posting this because it's been a draft in my box since 9-2-11 and things have already changed enough to do another post!! 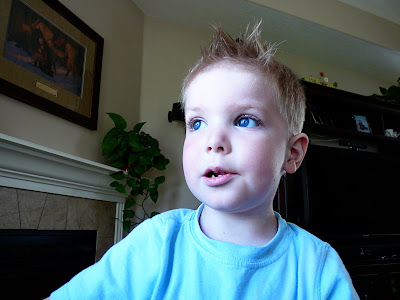 Let me tell you a few things that Luke is into lately, as a belated 3-year update post on him:
Luke lately... 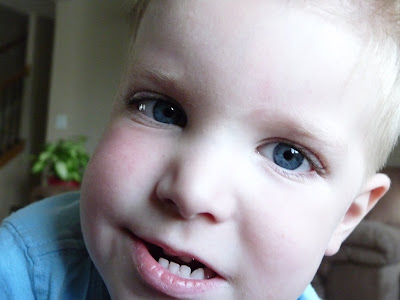