[warning: SUPER LONG POST]
I'm not going to lie, this year has been tough from start to finish. Fortunately, I don't remember any other year going by as fast as this one has. And, I have had my wonderful, loving husband right by my side through every trial and hardship this year. He is continually helping to push me through and lift me up, as well as helping me to become a better person. I've also had my adorable little boy, Luke whom has continued to make us laugh and cuddles with us every day. Even in the midst of trials, though, we still have found joy in the journey. We've had fun times this year and haven't lost hope that 2011 will be a better year for us.
January- 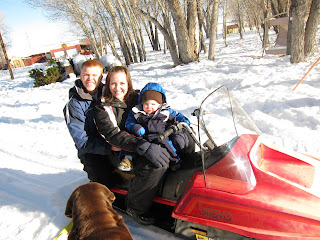 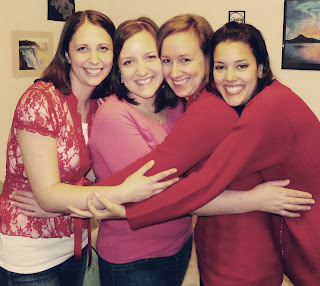 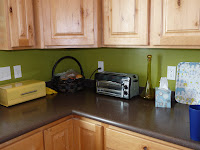 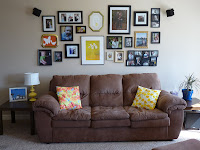 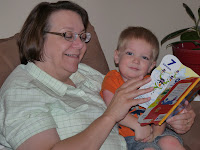 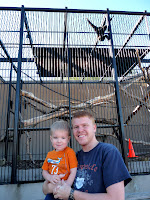 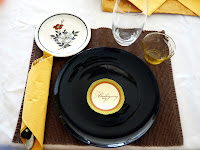 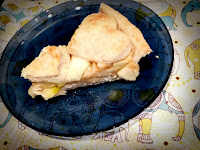 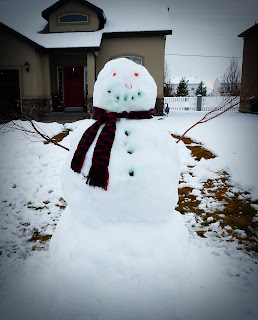 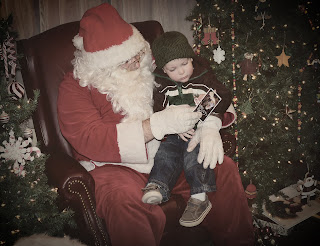 I obviously can't write down everything, but I'm glad to finally get this documented. Doing this had helped me to see all the good that has come from a difficult year. Sometimes it's hard to see the Lords hand in our lives until we write it all out like this. We've been very blessed this year even amidst the difficult days.